Usability testing is the practice of testing how easy a design is to use on a group of representative users. It usually involves observing users as they attempt to complete tasks. It is often conducted repeatedly, from early development until a product’s release. The broader the testing and the greater the number of matters raised, the stronger the likelihood that designers can craft more successful products.

WHEN TO BE USED?

Usability Testing can be used in a variety of ways during the project lifecycle. It is recommended to do usability testing early on. It is easy to incorporate it early in the design process and will have the most significant impact the earlier applied. The main benefit and purpose of usability testing are to identify usability problems with a design as early as possible so they can be fixed before the design is implemented or mass produced. As such, usability testing is often conducted on prototypes rather than finished products, with different levels of fidelity (i.e., detail and finish) depending on the development phase. Prototypes tend to be more primitive, low-fidelity versions (e.g., paper sketches) during early development, and then take the form of more detailed, high-fidelity versions (e.g., interactive digital mock-ups) closer to release.

HOW TO CONDUCT USABILITY TESTING?

In a typical usability test, a test moderator gives test participants a series of tasks that they must perform with the design. Five participants are enough for initial phase testing. The tasks represent actions that an end user would typically carry out with the finished product. During the test, the moderator observes each participant’s actions, often also recording the test session on video. After analyzing the results of a usability test, the moderator reports on several points of interest that arose—these include issues such as the aspects of the design that caused problems and the severity of these problems, as well as places in the design that the participants particularly liked. 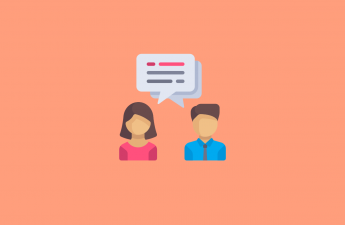 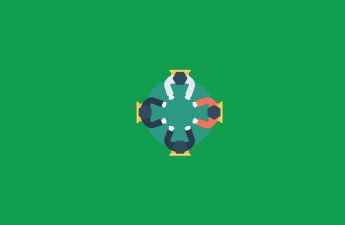 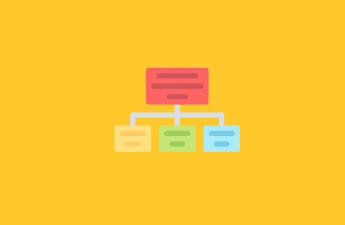 View all posts by bridgeuxblog →